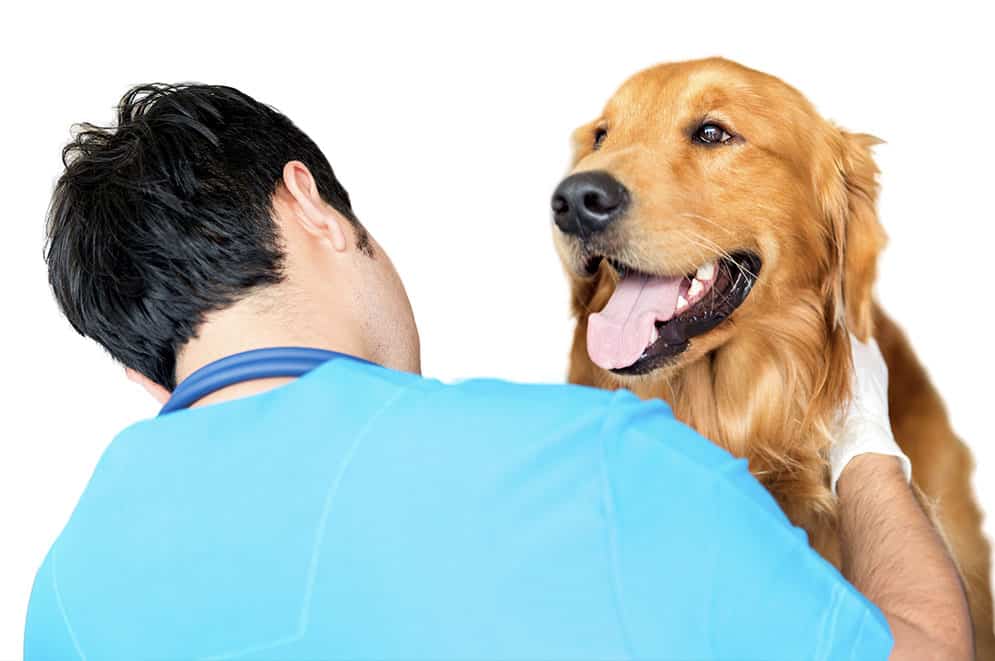 Let’s start with the good news…

Preventive pet care is gaining more recognition, according to a 2014 survey of veterinary profession stakeholders that was commissioned by Partners for Healthy Pets. More than 60% of practice team members reported an increased emphasis on preventive care in their practices and an increased effort to communicate the value and the benefit of preventive care to pet owners. More than 70% said they have increased efforts to emphasize the importance of exams, rather than just the need for certain elements, such as vaccines or heartworm tests. In the same survey, more than 80% of veterinary school deans and 70% of faculty noted an increased focus on preventive care, both in their curriculum and clinical service education. i

While all of the above qualifies as great news, Partners for Healthy Pets also commissioned a survey of pet owners that mirrored many of the questions from the original 2011 Bayer Veterinary Care Usage Study. This study revealed that over the past four years, pet owner attitudes and behaviors with regards to preventive care have taken a turn for the worse. ii

For example, in the 2014 survey, dog owners said that they are comfortable waiting an average of 16.9 months between visits, versus 11.4 months in the original 2010 study. Here are some other disturbing trends:

It’s Time to Take Another Look at Solution Options
Why is there such disconnect between the improvements we perceive we have made and the actions and perceptions of pet owners? If we feel we are doing more, and yet clients are not benefiting from these changes to-date, clearly we need to take another hard look at what we can do to help bridge this preventive care gap.

And while monthly billed wellness plans won’t solve all of these issues, practices that have successfully incorporated wellness plans into their practice are seeing tremendous results. As just one example, a recent JAVMA article found that “National Veterinary Associates (NVA)…has extended their wellness plan program to 129 of its practices, with more than 40,000 active plans…NVA found that among clients who purchased wellness plans, the number of professional service visits increased 67%, compared with the number of visits prior to the purchase of a wellness plan, from a mean of 3.3 visits per year to a mean of 5.5 visits/year.” iv

Taking the time to implement wellness plans is truly a winning proposition. Doing so provides an opportunity to address so many of the issues we are facing in our practices – such as declining visits, price sensitivity, practice loyalty and increases in preventable and treatable diseases.

Do it for your practice. Do it for the pets.
iReversing the Decline in Veterinary Care Utilization: Progress Made, Challenges Remain. Partners for Healthy Pets, American Animal Hospital Association-American Veterinary Medical Association White Paper. 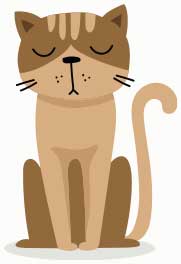 VCP was founded on the simple premise that veterinary practices can boost compliance, increase pet owner loyalty, and improve bottom line results through better financial services for pet owners. VCP has become the veterinary industry’s leading wellness plan management solution providing a comprehensive end-to-end platform that takes the uncertainty out of creating, launching and managing a wellness program. VCP’s leading wellness plans are a favorite with pet owners providing peace-of-mind in knowing their pets are getting the care they need at a monthly payment that can fit into almost any budget. The practice enjoys increased compliance, up to 10% revenue growth in the first year of launching wellness plans, and higher per pet spend.